As time goes by, people are becoming more interested in familiarizing themselves with history. Well, there are several ways experts have used to obtain information about past events, but what of a dive? Let’s learn more.

Scuba diving is a form of underwater exploration where divers make use of scuba diving equipment — a self-contained diving gear that’ll help you breathe freely while in water. This sport comes with a lot of restrictions: from regulating the allowed depth for a diver to the time frame that one stays under the seas. Recently, the consideration of how much your psyche can take while underwater has been a key issue to discuss.

Nonetheless, there is nothing as exhilarating as swimming through the shipwrecks for the daring divers and seeing the evidence of the ever-told tales past events. Better still, the joy comes from uncovering the sunken treasure that has been forever kept hidden in the depths of the sea. We’ll take a look at the leading spots in the world where you can take a deep and grab yourself treasures on your way back to the surface.

Coastal Greece is amongst the least destinations that provide the most ancient maritime history, taking you back to over 9000 years ago. This particular spot has witnessed ships sailing successfully and others sinking over the years. A decade ago, the nation legalized its coastline to explorers, and divers arriving there have proven that the place is packed with loads of wealth.

Approximately 6000 wrecks lie at the bottom of the sea, and some instances feature are believed to have entire cities drowned. These can be quite an area to explore with loads of discoveries. The findings are as old as during the old Sparta, which presents a more archaeological point of view rather than the value for money. It is important to note that you should take your underwater dive camera while surveying these waters, and, if possible, try to keep the findings intact for others to view and study. 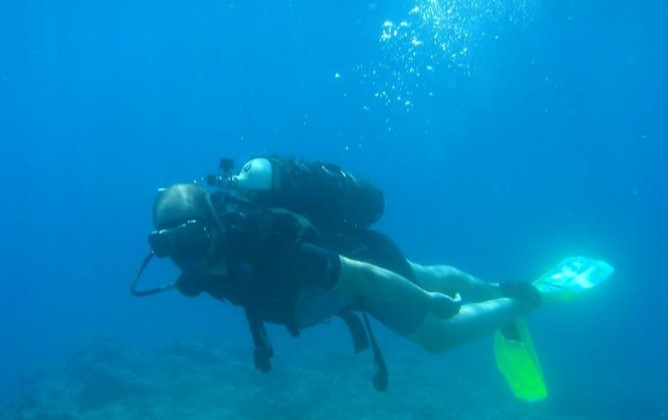 The looting of Latin America’s wealth by Spain continued between 1600 and 1700. Approximately $8 million in the form of silver and gold were being transported along the trade route waterways, joining the mainland Spain to the colonies. A good number of these ships sailed across the Florida Coast – what to date is referred to as the coral reefs of Florida Keys. Many shipwrecks rest at the bottom of the state’s coast, which are assumed to carry Spain’s loot worth taking a swim in those waters to explore the possibilities.

The Spanish Galleon Nuestra Senora de Atocha was excavated in 1985 by a legendary sunken hunter known as Mel Fisher. The diving news specified that the ship met the surface at the shallow waters around 30 miles away from the Key West. The discovered cargo was estimated more than 500 million dollars, and Mel assured the underwater diving team that there was more treasure to be disclosed. The manifest of the captain stated that 28 kilograms of emeralds, 35 boxes full of church gold, and 34000 pounds of silver were in the ship, but still, all are yet to be found. The interested parties can join Mel’s team and the world of diving to search for the valuable remains. 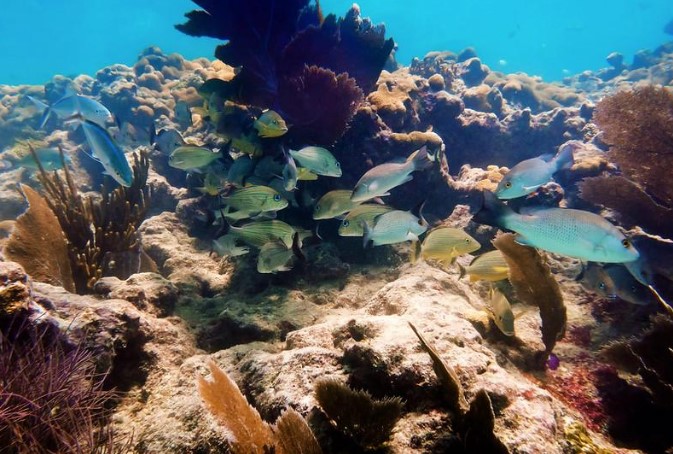 World War II left several marks, and one of the histories that divers would keep in mind is the 61+ Japanese warships that were brought down by the American defense forces. These ships have been staying at the bottom of the lagoon in Micronesia since 1944. The Japanese fuel supply ships, zero fighter planes, and cargo ships are all visible in the water. Brandon Cole — a scuba diver and an underwater photographer, shared his diving videos and further explained the necessity of being mentally prepared for the dive since all the ammunitions and leftovers of war could be both traumatizing and exciting at the same time. The treasures that can be discovered here include the old guns and ammo used by the Japanese during the war, and also the technology utilized to build their ships and war gear.

This well-known spot is famous for its distinctive geography that mostly contributes to aquatic navigation. It features reefs of little depth and dangerous waters that make it a dead-end for ships. Over the last 5 centuries, 1000+ vessels have mysteriously disappeared around the waters of Bermuda, and this number is the highest ever recorded in the Western Hemisphere. Here, in this ‘graveyard for ships,’ there are spots with 2 or 3 shipwrecks lying on top of each other that subsided at different times. The island matches the Florida Keys in the occurrences of shipwrecks, and this makes it a sanctuary for divers going after treasures. Despite the countless possibilities of success, there are a lot of safety measures to consider; thus, Bermuda Dive was formed to render a host of service to divers, such as residents, PADI training, certification courses, and tank trips as well.

In the freezing waters found in the Orkney Islands, there are several of the greatest preserved wrecks of World War I. A fleet of around 70+ German Imperial Navy ships was crashed and wrecked in this place in 1919. Quite a number were rescued, but there are several cruisers and battleships lying on the floor of the Scapa Flow, ranging between 101-130 feet in depth. The easiest wreck to be reached is SMS Karlsruhe.

Questions like ‘how deep can you dive’ is the one that explorers should ask themselves since there are lots of decaying steel that can be very harmful or, perhaps, fatal when cut by one.

There has been great news over the years in terms of discoveries both in the waters and inland. One of the most iconic treasures to be found in the UK includes the black dog of Kildonan and the county folklore. Other significant discoveries are yet to be made.

A lot of exploration in seas and ocean have struck headlines with previous divers reporting great achievements in their findings. However, scuba diving isn’t the same as the regular river diving since large water masses run deep, and one must be cautious because of the potential dangers. Have you done any treasure hunt before? What have you uncovered? Have you tried scuba diving? Are you interested in underwater diving? Leave us a comment.

Thomas Quarry is a professional scuba diver and an archeologist. He has worked with several treasure hunters and uncovered a lot of historical relics. Thomas is determined to get hold of the treasures stuck somewhere in the Florida Keys. During his free time in the water, he enjoys taking photos of the beauty nature presents.